And how, a history lesson

Learn about the history of ballooning

The brothers Joseph-Michel and Jacques-Étienne Montgolfier developed a hot air balloon in Annonay, Ardeche, France, and demonstrated it publicly on September 19, 1783, making an unmanned flight lasting 10 minutes. After experimenting with unmanned balloons and flights with animals, the first balloon flight with humans aboard, a tethered flight, performed on or around October 15, 1783, by Jean-Francois pilatre de Rozier who made at least one tethered flight from the yard of the Reveillon workshop in the Faubourg Saint-Antoine.

Later that same day, Pilatre de Rozier became the second human to ascend into the air, reaching an altitude of 26 m (85 ft), the length of the tether. The first free flight with human passengers was made a few weeks later, on November 21, 1783. King Louis XVI had originally decreed that condemned criminals would be the first pilots, but de Rozier, along with Marquis François d’Arlandes, petitioned successfully for the honor. The first military use of a hot air balloon happened in 1794 during the battle of Fleurus, when the French used the balloon l’Entreprenant for observation.

Modern hot air balloons, with an onboard heat source, were developed by Ed Yost, beginning during the 1950s; his work resulted in his first successful flight, on October 22, 1960. The first modern hot air balloon to be made in the United Kingdom (UK) was the Bristol Belle, built in 1967. Presently, hot air balloons are used primarily for recreation. Hot air balloons are able to fly to extremely high altitudes. On November 26, 2005 Vijaypat Singhania set the world altitude record for highest hot air balloon flight, reaching 21,027 m (68,986 ft). He took off from downtown Mumbai, India, and landed 240 km (150 mi) south in Panchale. The previous record of 19,811 m (64,997 ft) had been set by Per Lindstrand on June 6, 1988, in Plano, Texas.

On January 15, 1991, the ‘Virgin Pacific Flyer’ balloon completed the longest flight in a hot air balloon when Per Lindstrand (born in Sweden, but resident in the UK) and Richard Branson of the UK flew 7,671.91 km (4,767.10 mi) from Japan to Northern Canada. With a volume of 74 thousand cubic meters (2.6 million cubic feet), the balloon envelope was the largest ever built for a hot air craft. Designed to fly in the trans-oceanic jet streams, the Pacific Flyer recorded the fastest ground speed for a manned balloon at 245 mph (394 km/h). The longest duration record was set by Swiss psychiatrist Bertrand Piccard, Auguste Piccard’s grandson; and Briton Brian Jones, flying in the Breitling Orbiter 3. It was the first nonstop trip around the world by balloon. The balloon left Château-d’Oex, Switzerland, on March 1, 1999, and landed at 1:02 a.m. on March 21 in the Egyptian desert 300 miles (480 km) south of Cairo. The two men exceeded distance, endurance, and time records, traveling 19 days, 21 hours, and 55 minutes. Steve Fossett, flying solo, exceeded the record for briefest time traveling around the world on 3 July 2002 on his sixth attempt, in 320 h 33 min. Fedor Konyukhov flew solo round the world on his first attempt in a hybrid hot-air/helium balloon from 11 to 23 July 2016 for a round-the world time of 272h 11m, as of 17 September 2016 awaiting official confirmation as the new record. 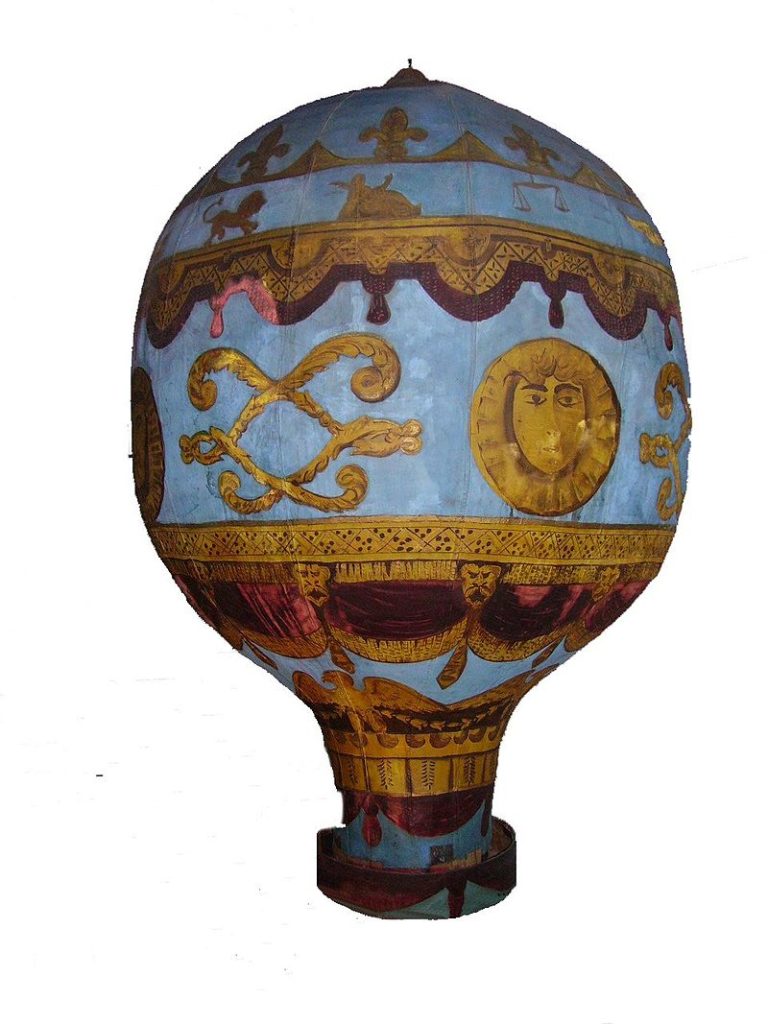 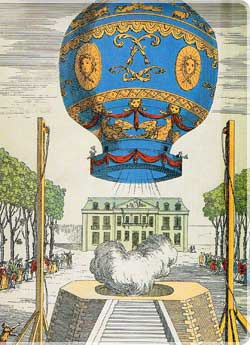 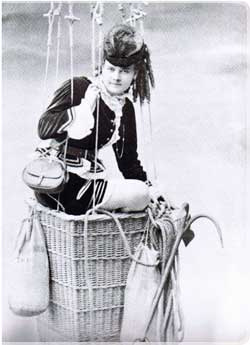 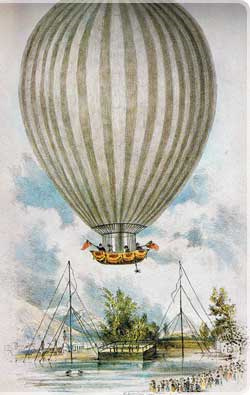